Here is our annual report of our progress this past year and future plans.

Heffter’s largest supported study was recently completed, “Percentage of Heavy Drinking Days Following Psilocybin-Assisted Psychotherapy vs Placebo in the Treatment of Adult Patients With Alcohol Use Disorder: A Randomized Clinical Trial.”  The main result was, “Percentage of heavy drinking days during the 32-week double-blind period was 9.7% for the psilocybin group and 23.6% for the diphenhydramine group, a mean difference of 13.9%.”

This line of research is being carried forward at NYU with the support of the B.More non-profit, founded by Heffter Board member and Treasurer, Carey Turnbull.

Currently, we’re supporting research on psilocybin treatment for OCD at Yale, Opioid Use Disorder at U. Wisconsin, depression in hospice patients at Dana Farber Cancer Institute at Harvard, and smoking cessation at Johns Hopkins.

We’re also excited to support the first LSD treatment study in about 50 years, for the treatment of patients with chronic back pain who misuse opioids at Johns Hopkins.

In addition to these research projects, Carey Turnbull organized and raised $1 million in funding for Heffter to support the development of three psychiatry post-graduate fellowships in psychedelic medicine at Johns Hopkins, NYU and Yale.  This will ensure long-term psychedelic research projects and training in psychedelic treatment for psychiatrists as well as educating other health professionals.  Plus, Carey worked with the New York Academy of Sciences to organize a conference on psychedelic research in May 2021 with Heffter Board members Roland Griffiths and Dave Nichols as speakers. And finally, Carey is advising NYAS regarding hosting a live meeting of the International Society for Research on Psychedelics next year.

In addition to the many neuroscience studies we’ve supported over the years, Heffter has supported pilot studies for treatment of the major mental health conditions that we believe psilocybin is likely to help, with good success for all: depression and anxiety in cancer patients; alcohol, smoking, opioid and cocaine addiction; obsessive-compulsive disorder; and depression.

Our research strategy has always been to support innovative psychedelic research projects that can lead to NIH funding for larger studies, and that has now come to fruition with the two NIH grants.  Having supported the above pilot studies, we are now focused on supporting early career researchers who want to start doing psychedelic research.  With a generous grant we were able to grant $800K to new researchers and graduate students in the US, Australia, Switzerland, the Netherlands and Iran.  The latter was for a PhD student at U. Tehran who completed his thesis project in Sweden.

To have a realistic chance of receiving NIH funding, researchers first have a Catch-22 to overcome: they must have completed some research similar to what they are proposing in order to show that they can do that research and that their data shows signs of benefit to the public.  Currently, Heffter is the only organization actively promoting support for new psychedelic investigators, while mainstream foundations have been supporting new researchers exploring treatments such as depression and anxiety, schizophrenia, Alzheimer’s, cancer, etc.

And now, we have a very important appeal to make to you. 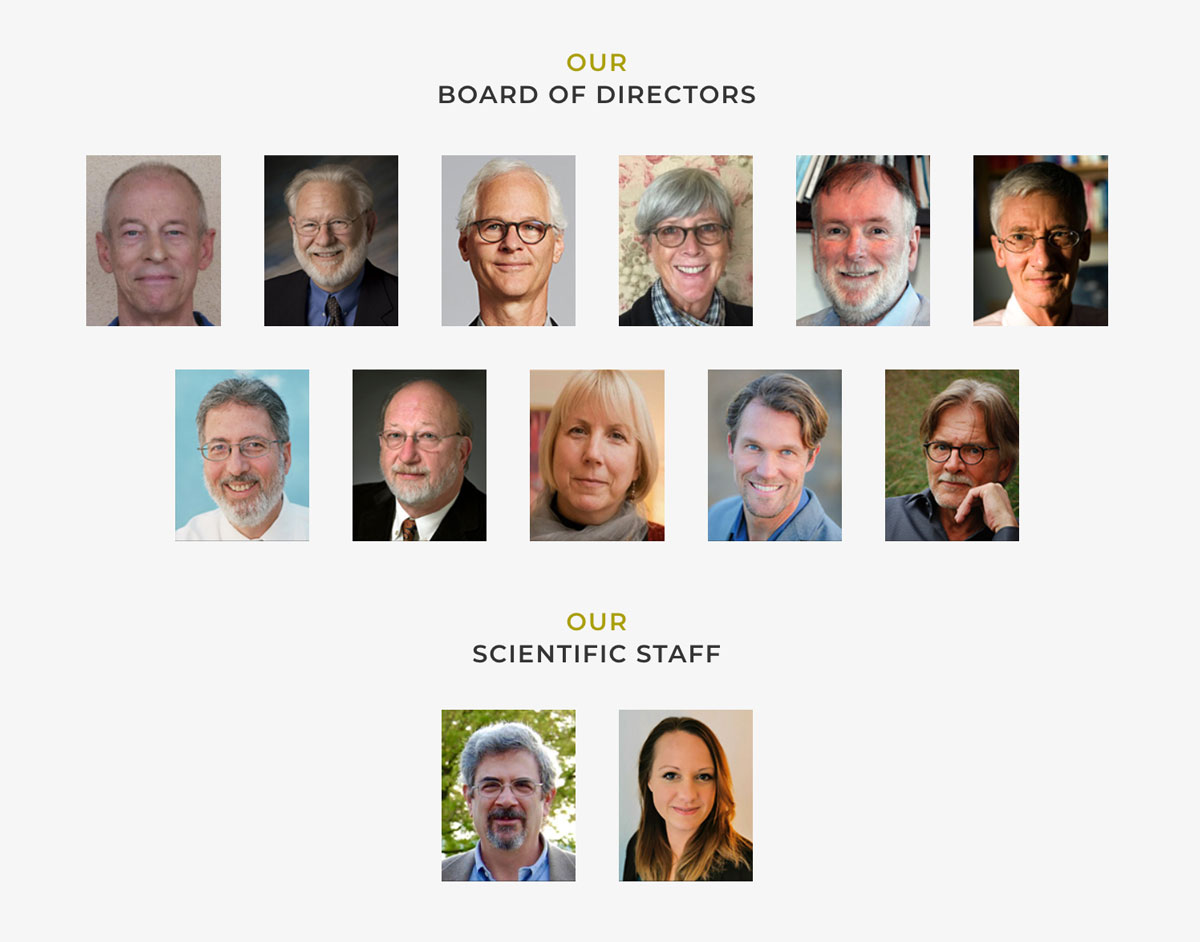 Nevertheless, despite all the exciting media reports, most all human psychedelic research has been funded by philanthropy, and for psilocybin mostly through Heffter.  There are a great many young scientists who are desperately looking for revenue sources to fund their research and enter this field, and we get queries all the time from them asking if we can help.  Yet, there are not nearly enough philanthropists to address that critical need.  We need you to help us at this pivotal time!  NIH institutes are only now just beginning to fund psychedelic research, but if early career researchers are not able to gain the experience to qualify for NIH grants, that momentum will be lost.  Please help us to continue to grow this exciting and important work!

We are now asking you to support the long-term continuation of psychedelic research by supporting these new researchers, and the ones to come after them.  There is much more that can be discovered to help people who desperately need it.

You can make donations here.  If you donate via the PayPal link, you can add special instructions that you want your donation to be directed toward new investigators, though some of all our donations will be used for this purpose.  Grants are as low as $1000 to cover travel to scientific meetings where these researchers present initial data from studies they are working on with their teams, or $50K-$150K for one- or two-year research projects.

Thank all of you who have supported us over the years and continue to do so,